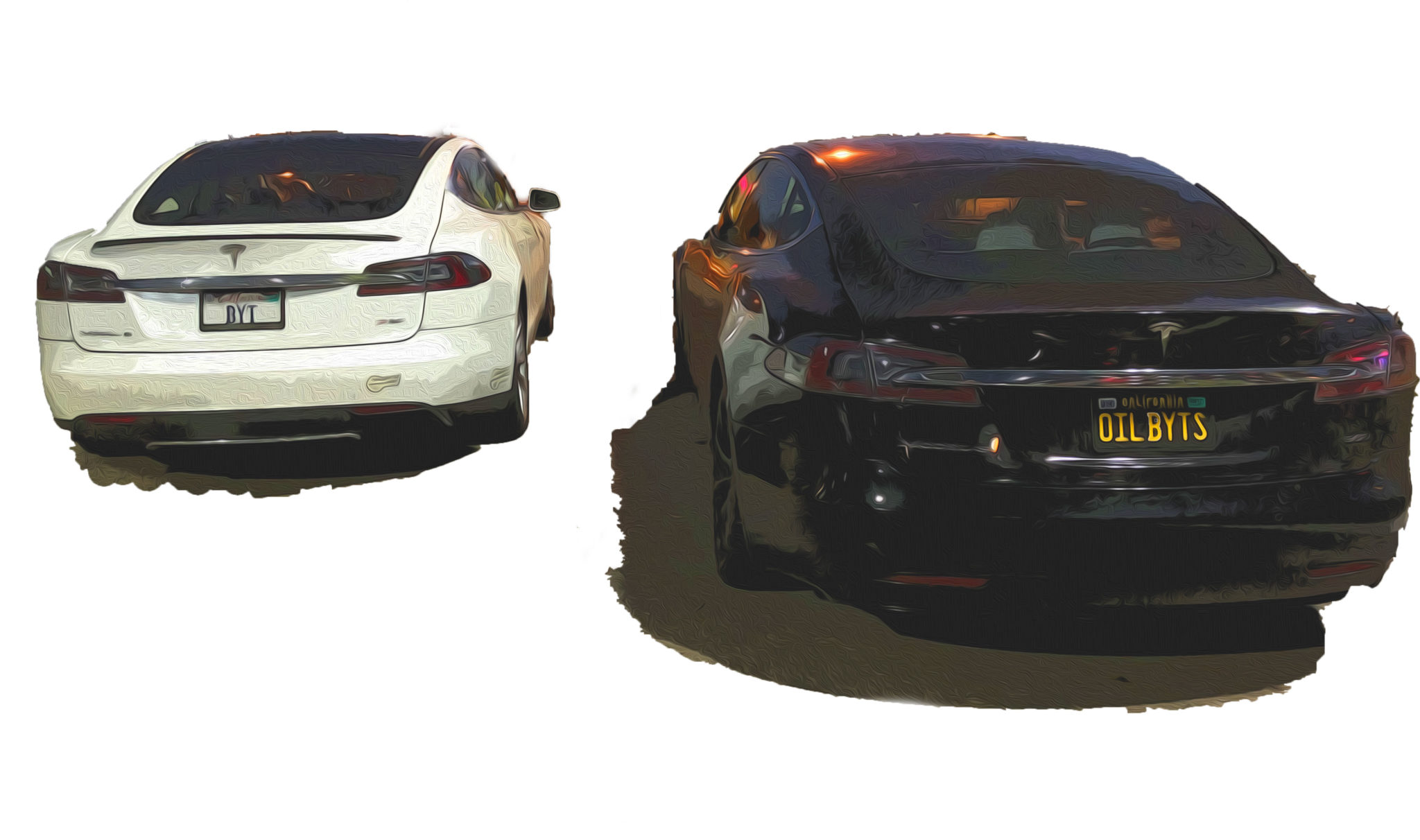 I have always been a fan of technology and science. I am also a fan of the environment and clean air. I am not a fan of Big Oil and our countries dependence on it. I grew up in a home where my father was an early adopter of technology so I think that bug bit me as well. I guess then it was no surprise to those who knew me that I would eventually put a deposit down for a Tesla Model S back in April of 2009 and didn’t actually receive my car until Thanksgiving of 2012. It’s hard to explain the feeling I get when I get into a car that I know was made almost entirely in the United States (the most American built car in production today) and it doesn’t use a single drop of any kind of fluid (well maybe wiper fluid) and I leave the house with the proverbial full tank of energy to last me the whole day or two or three. It’s also a bonus that it’s a stunning looking car with really cool technology to boot. But I understand a car like this isn’t as affordable as we would like. But I should also make note that Tesla recently announced a $35,000 version of their awesome Model 3 car with about a 200-mile range. That’s high-end Honda Hybrid territory prices when you factor in gas and maintenance savings especially. As parents, I bring this subject up because we want to leave the planet a better place then we found it and we aren’t. We can’t fix all the issues but we can take baby steps together to eventually make a difference and for the last 6 years, I feel great about my choice and hope you can experience these cars as well.