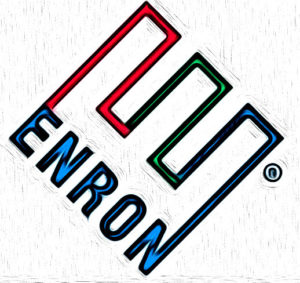 How did the fixed mindset manifest itself in the real world?  Here is an example you may have been familiar with in the recent past.  Enron focused on hiring the most talented people and paid them top dollar. This forced all those super talented employees who may have been in a growth mindset, into a fixed mindset and therefore causing competition between themselves to succeed rather than do the right thing.  I guess that makes the title appropriate of the book and movie that is, “Enron, the smartest people in the room”.  A company that cannot correct itself, cannot thrive. With Enron, the geniuses refused to look at their deficiencies.  Lee Iacocca had CEO disease and after great success, he surrounded himself with people who were yes men and complimented him and his cars didn’t change very much.  Then when the Japanese car manufacturers entered the market with new designs and they left GM behind, so went their star CEO.

Even negative stereotypes affect our performance.  The study shows that when you place an equal number of women to men in a room for a test, they perform equally.  Same goes for mixed races.  But when the study put one woman in a room with the men and asked on the test to answer if the test taker was male or female, the performance significantly declined.  That is, it declined for all those who have a negative mindset.  Both positive and negative, you feel deserving of it, both labels play with your mind.  They wonder if they deserve the praise and they believe the negatives if they are of the fixed mindset.  You and your group are inferior to the task.  When people are in a growth mindset, these stereotypes and labels do not affect their performance, it takes the sting out of the stereotype and makes them able to still perform well under the circumstances otherwise.