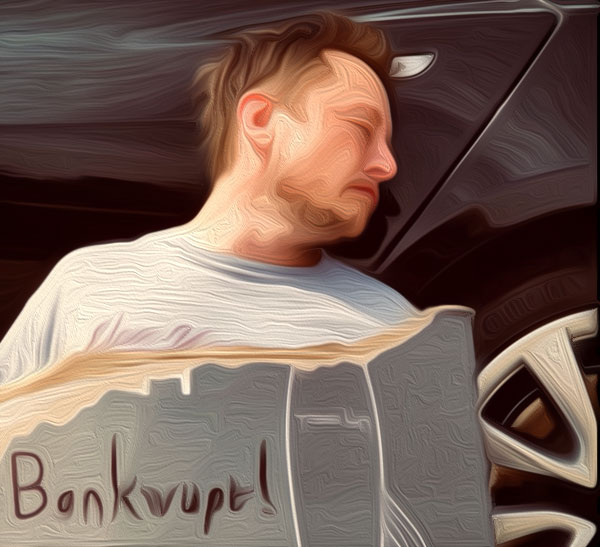 It’s April First and there are so many ways people like to prank each other on this day.  Pranks at work, pranks by companies, Elon Musk is famous for having fun at the expense of the public on this day!  From Twitter handle Elon Musk @elonmusk “Tesla Goes Bankrupt, Palo Alto, California, April 1, 2018 — Despite intense efforts to raise money, including a last-ditch mass sale of Easter Eggs, we are sad to report that Tesla has gone completely and totally bankrupt. So bankrupt, you can’t believe it. 3:02 PM – Apr 1, 2018” and the year before that “Technology breakthrough: turns out chemtrails are actually a message from time-traveling aliens describing the secret of teleportation – 11:39 AM – Apr 1, 2017” and “Why did we waste so much time developing silly rockets? Damn you, aliens! So obtuse! You have all this crazy tech, but can’t speak English!? – 11:44 AM – Apr 1, 2017”

I have had some pretty mean jokes played on me on this day, I will not go into details, but I had an April Fool’s joke done on me that literally broke my heart and I was not let off the hook for too long (the joke was running too long for my liking not knowing it was a joke).  It was a cruel and one that made this here blogger less of a fan of April 1st after that.  I guess my point to this post is, have fun with the day, but don’t go overboard. Elon Musk’s April Fool’s joke for 2018 was funny to those who know him well and I think I do; I laughed and knew it was a joke.  What ended up happening however was, and this is an article from the Los Angeles Times. “Tesla Inc. stocks dropped on Monday after co-founder Elon Musk tweeted about being ‘bankrupt’ on April Fools’ Day, …. The shares dropped by 7 percent before they bounced back a bit Monday morning and closed just down 5 percent at $252.48.”

Have fun but be good to each other! Hope you had a happy April 1?